BERKELEY, Calif. (MarketWatch) — So I wandered over to what many consider a technology mecca: Fry’s, the onetime Northern California grocery-store chain that now is a technology warehouse for computer users and geeks of all sorts in several states.

I went to buy a WiFi USB dongle for a backroom computer, and ended up doing a trend analysis on products. You can learn a lot at Fry’s. The retailer is such a powerful source that it sells the entire line of Apple Inc.
AAPL,

products, as well as most other tablets — including the seemingly obscure Sony Corp.
SNE
readers.

So here is what I garnered that might be worthwhile to investors looking for trends:

First of all, and insofar as the PC itself is concerned, the store showcases perhaps 60 desktop systems with monitors — 90% of which are by Hewlett-Packard Co.
HPQ,

There are a couple of Dell Inc.
DELL,

units and a couple of Lenovo ones.

These systems range from around $329 to $700 or so. There was one lone Acer/Gateway machine in the mix. In this store, H-P rules.

Apple had its own area, and rest of the floor had a decent balance of products. It was only in desktop machines that you found such dominance of one brand.

Exactly why Fry’s does not offer a private-label machine is a mystery to me. Yet it seems intent on doing very little private branding, unlike what Costco Wholesale Corp.
COST,

does with its Kirkland brand. I’d advise rethinking this strategy.

The area where Fry’s most fascinated was the networking gear, which is why I visited the store in the first place. After looking over all the USB wireless-connection devices, I settled in on one of the most inexpensive: the Zonet 802.11n High Gain USB adapter for $29.

This device — an excellent unit, well packaged and presented, with good software and easy installation — was clearly an off-brand.

It was found among Netgear Inc.
NTGR,
,
Linksys by Cisco Systems Inc.
CSCO,

and D-link offerings, which were all priced considerably higher. The equivalent Linksys product was $69.

Since we all (should) know that most equipment of this sort is made at the same two or three places in China with the exact same components, almost everything has become commoditized. So I bought the cheap item, which physically looks as slick as anything else being sold, and it works perfectly.

The off-brand phenomenon eventually will catch up to the industry and impact most companies. While savvy American firms can outpackage and outpromote these equivalent products, they can probably stay afloat for a while.

“The classic mantra of the Chinese producer is ‘best price.’”

But over time this is a losing proposition, and requires an excessive devotion to marketing and advertising. This adds to the ultimate cost of products, or adversely affects margins in a losing battle, where the winner almost always turns out to be the vendor with the lowest prices.

This is generally not in the American lexicon.

In other words, from what I can see already, there is trouble ahead. Be aware of it.

Where Is Jellybean on 'Riverdale'? She Has Been Kind of MIA — Details 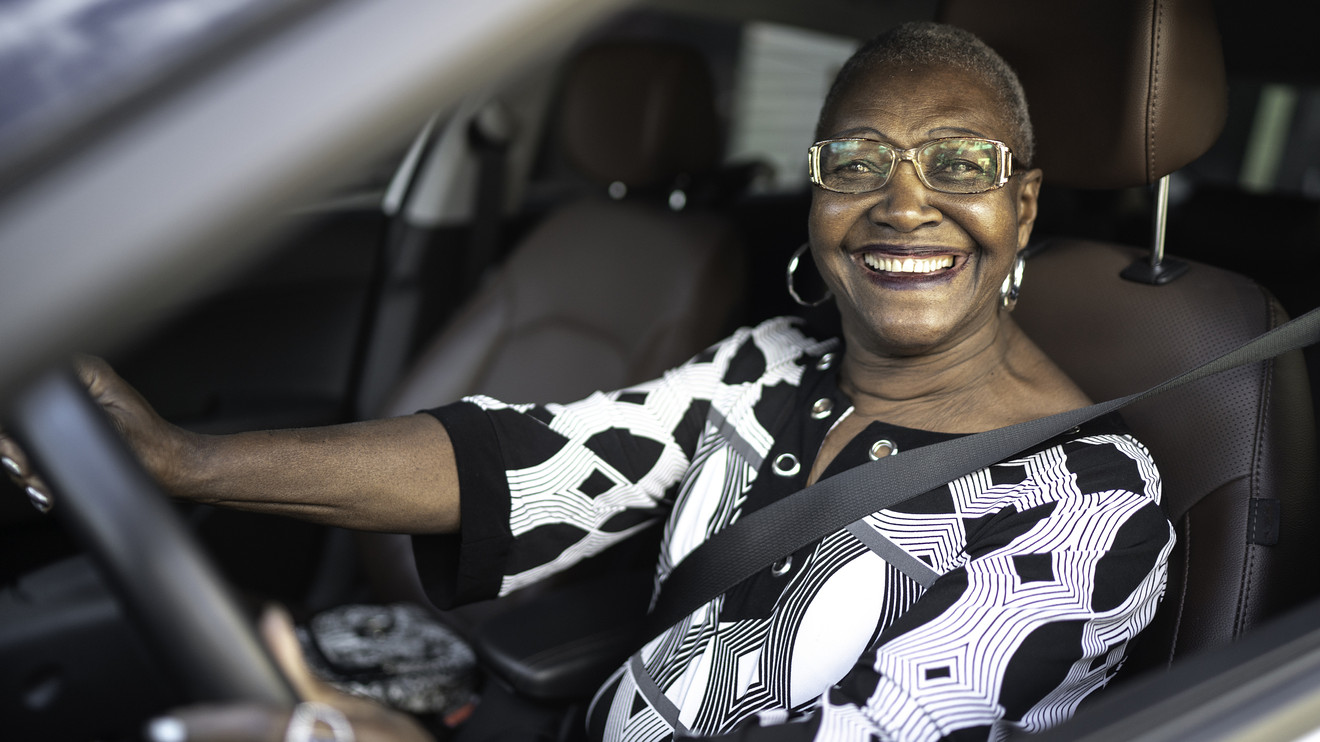 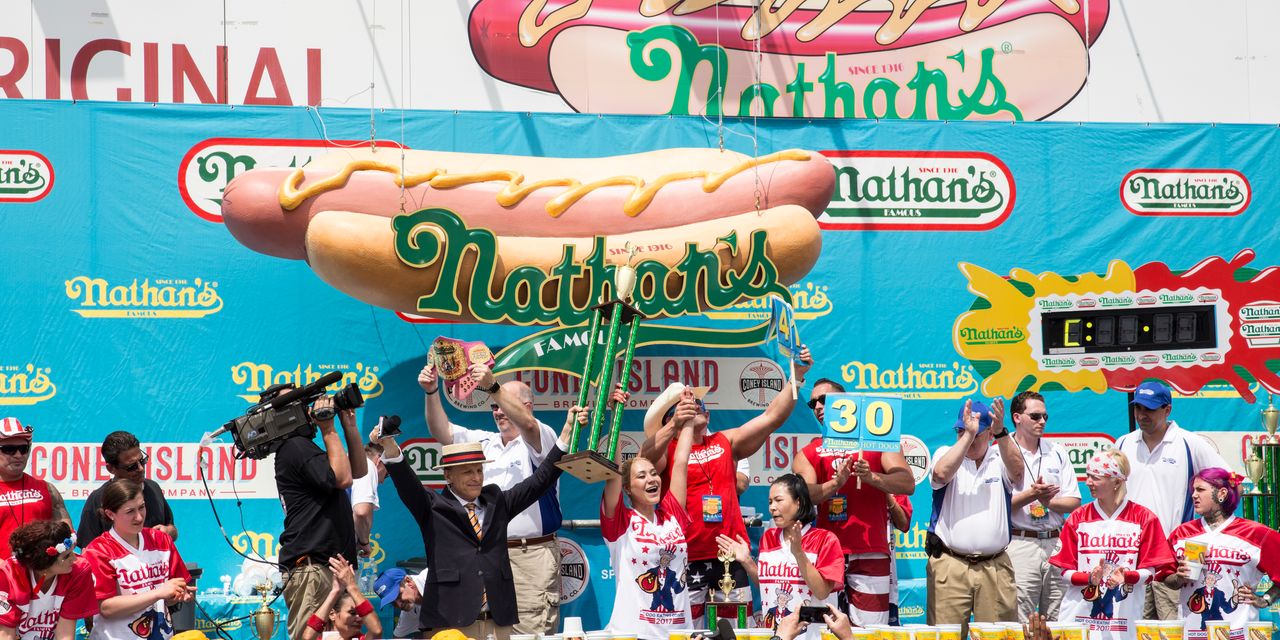 Wall Street ignores these ‘orphan’ stocks, but they’ve beaten the S&P 500 over 20 years 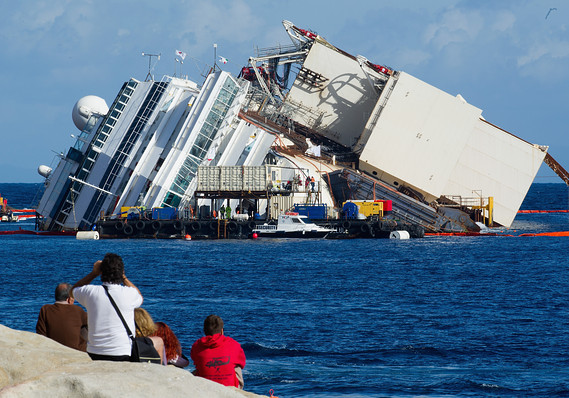 Here are the odds your cruise vacation goes horribly wrong