Segway, which boldly claimed its two-wheeled personal transporter would revolutionize the way people get around, is ending production of its namesake vehicle.

The Segway PT, popular with tourists and police officers but perhaps better known for its high-profile crashes, will be retired on July 15, the company said in a statement.

“Within its first decade, the Segway PT became a staple in security and law enforcement, viewed as an effective and efficient personal vehicle,” said Judy Cai, Segway president, in a statement, noting that in the past decade it gained popularity with vacationers in major cities in North America, Europe, Asia, South America, and the Middle East.

But the Segway, which carries a standing passenger on a wide platform, accounted for less than 1.5% of the company’s revenue last year. The company said 21 employees will be laid off, another 12 employees will stay on for two months to a year and five will remain at the Bedford, New Hampshire facility.

“This decision was not made lightly, and while the current global pandemic did impact sales and production, it was not a deciding factor in our decision,” Cai said.

The transportation revolution that inventor Dean Kamen envisioned when he founded the company in 1999 never took off. The Segway’s original price tag of around $5,000 was a hurdle for many customers. It also was challenging to ride because the rider had to be balanced at a specific angle for the vehicle to move forward. If the rider’s weight shifted too much in any direction, it could easily spin out of control and throw the rider off. They were banned in some cities because users could easily lose control if they were not balanced properly.

Ten months after buying the company in 2009, British self-made millionaire Jim Heselden died after the Segway he was riding careened off a 30-foot cliff not far from his country estate north of London. He was 62 years old.

In 2003, President George W. Bush avoided injury after tumbling off a Segway at his parents’ summer home in Kennebunkport, Maine.

A cameraman riding a Segway ran over Usain Bolt in 2015 as the Jamaican sprinter did a victory lap after winning a 200-meter race in Beijing. Bolt wasn’t injured and later joked about the incident.

In 2017, Segway got into the scooter business, just as the light, inexpensive and easy-to-ride two-wheelers took over urban streets. Riders took 38.5 million trips on shared electric scooters in 2018, according to the National Association of City Transportation Officials.

Segway’s foray into lightweight scooters may have been a sign that its original PT’s days were numbered.

Microsoft Corp. stock outperforms competitors despite losses on the day 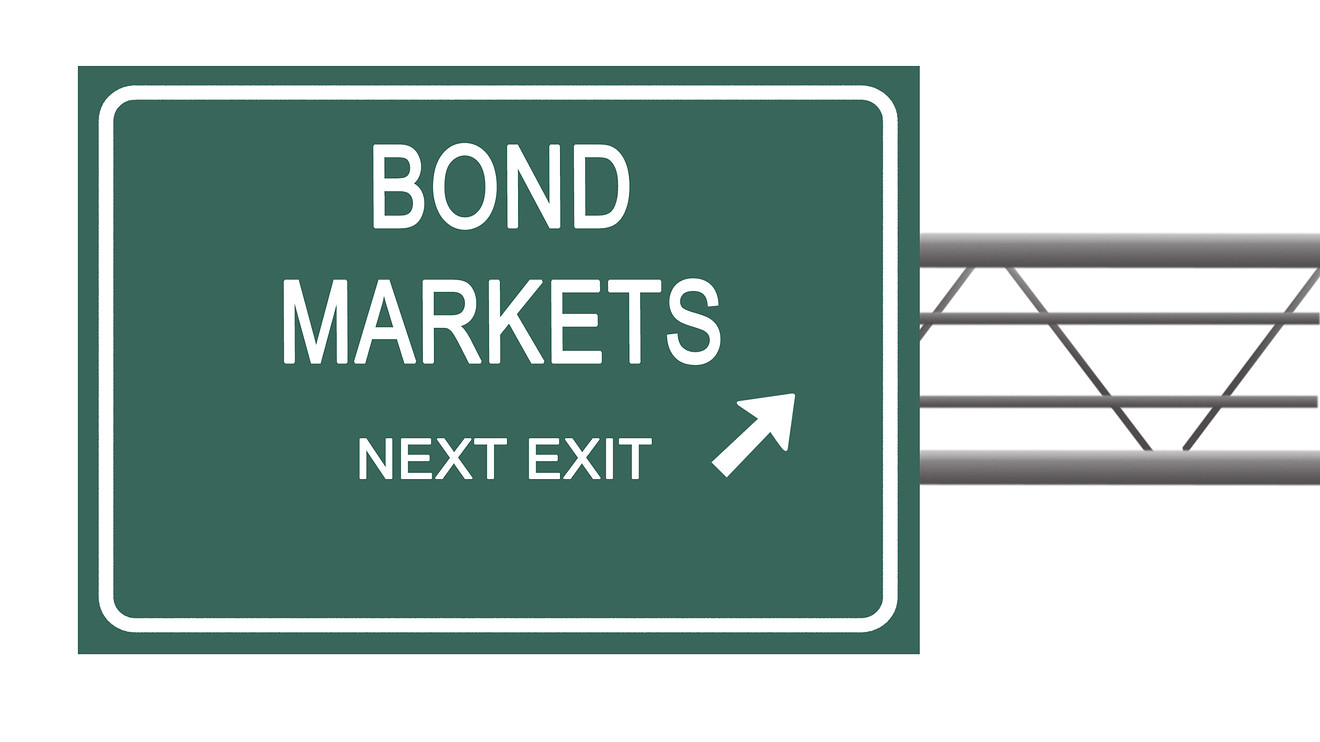