Shire will pay $64 a share in cash for Radford, Virginia-based New River. It said the deal, which is backed by the boards of both companies, would add to earnings from late 2009.

The price represents a 10% premium to the New River
NRPH
closing price of $58.35.

Shire, the U.K.’s third-largest drugmaker, will finance the purchase through debt and the private placement of new shares to raise about $800 million. The company is best known for its popular ADHD drug Adderall XR.

Shire said the acquisition will allow it to capitalize on the potential success of New River’s ADHD drug Vyvanse, which it hopes can gradually replace sales of Adderall. Adderall, which loses patent protection in 2009, currently accounts for about half of Shire sales.

Shire has been collaborating with New River on the development of Vyvanse since January 2005. Vyvanse’s patent protection is valid until 2023 in the U.S. and 2024 in the E.U.

Vyvanse has already received two so-called “approvable letters” from the U.S. Food and Drug Administration, and analysts expect full approval by the end of this month. An approvable letter means that the agency believes the drug can be eventually approved if certain conditions are met.

According to analysts at Goldman Sachs, the FDA’s self-imposed deadline for ruling on whether to approve Vyvanse is Feb. 24.

“With Vyvanse PDUFA [deadline] date February 24, some investors will question the timing of this deal – we note Shire’s confident press statement in this regard,” wrote the Goldman analysts in their note Tuesday. They added that they didn’t see another “potential interloper” for the deal.

Shire said on Tuesday plans to launch the drug for pediatric use, and filed for U.S. approval for use in adults during the second quarter 2007.

“This is an important and complementary acquisition that gives us full control of Vyvanse, a novel drug,” Shire Chief Executive Matthew Emmens said in a statement.

He added that the combined debt and equity financing of the New River deal will leave it enough financial muscle to “make further acquisitions that will continue to drive Shire’s growth.”

In a separate release, Shire said fourth-quarter net income was virtually flat at $68.6 million, compared to $69 million a year ago. Sales rose 7% to $497 million. The company said it expects 2007 revenue growth to be around 20%.

Shire is expected to release its full fourth-quarter earnings report on Feb. 23. 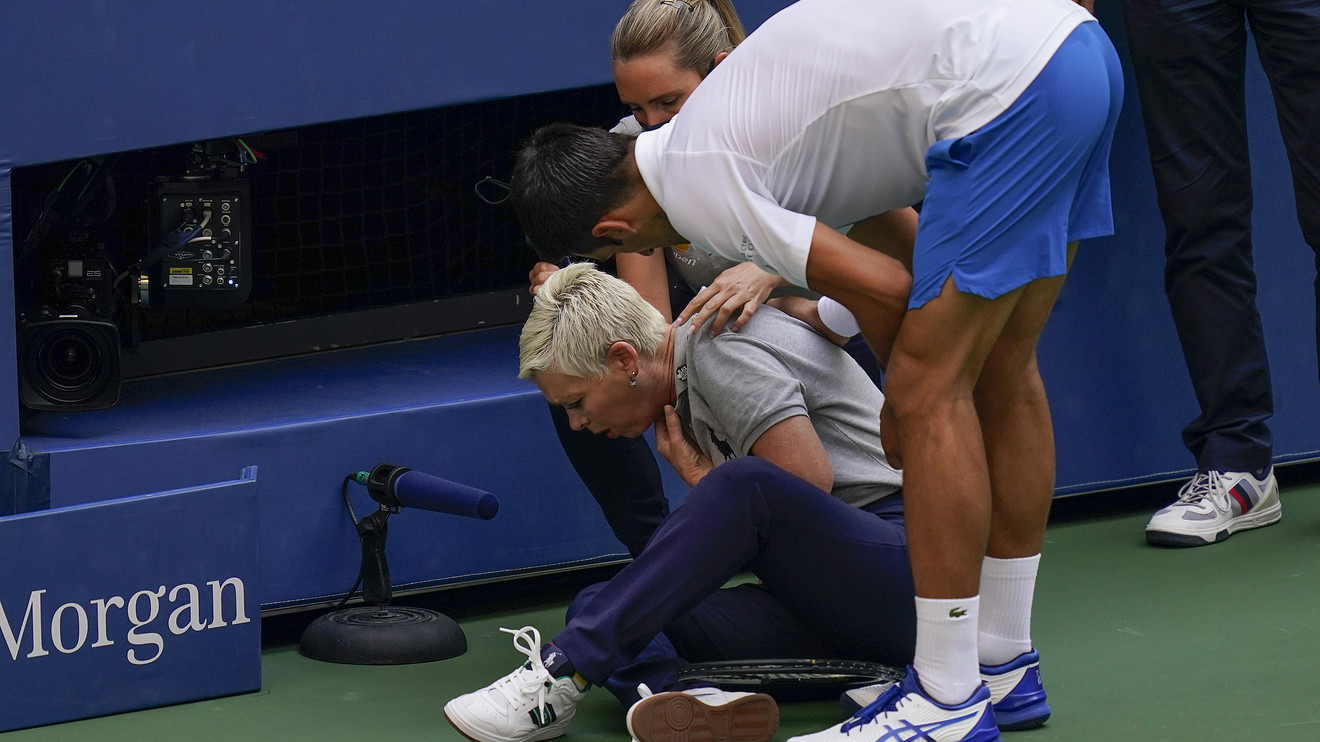