got a warm reception from Wall Street on Thursday, as it debuted at $22.68 in morning trade, or 42% above its $16 initial public offering price. The self hailed “extreme value retailer” raised $142.8 million by selling 8,925,000 shares at $16 each, which was above the previously-expected IPO price range of $13 to $15. The stock has traded as high as $22.99 minutes after its debut, before pulling back to a low of $20.75, before bouncing slightly. About 6 million shares traded within the first 10 minutes.

A Complete List of Everyone Who Lives in the House

What Happened to Kelly Ripa? Why She Was Suddenly Replaced on 'Live' 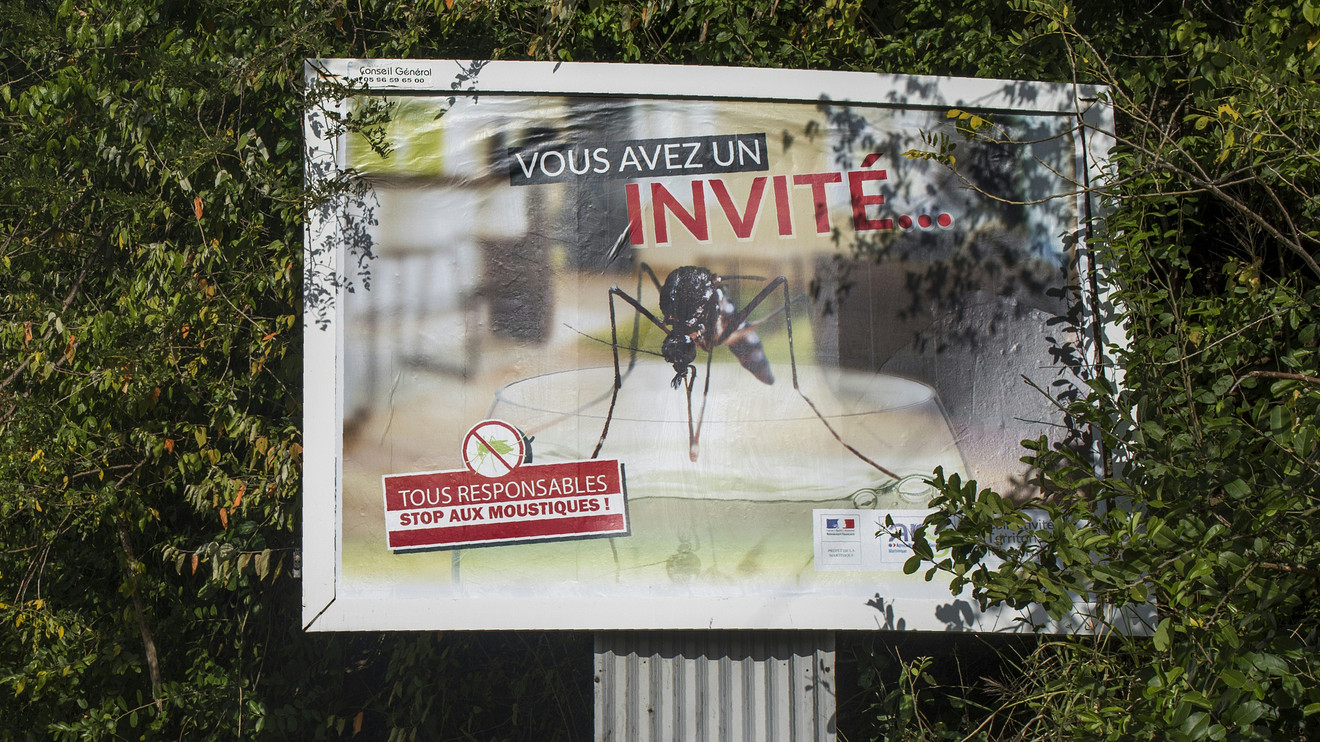 Where are you most likely to get Zika virus, and what are long-term effects?