SAN FRANCISCO (MarketWatch) — LogMeIn Inc. kicked of the second half of the year with an initial public stock offering that raised $107 million for the remote-services technology provider.

LogMeIn
LOGM
shares priced at $16 each, which was at the high end of the stock’s IPO price range, and climbed almost 28% to $20.48 shortly after the company made its public debut.

According to a filing with the Securities and Exchange Commission, LogMeIn will keep about 75% of its IPO sales and the rest will go to current company shareholders.

LogMeIn provides small businesses and consumers with on-demand, remote-connection services and gets most of its revenue through subscriptions.

J.P. Morgan and Barclays Capital led the IPO for LogMeIn.

Allergan buying Inamed in $3B deal 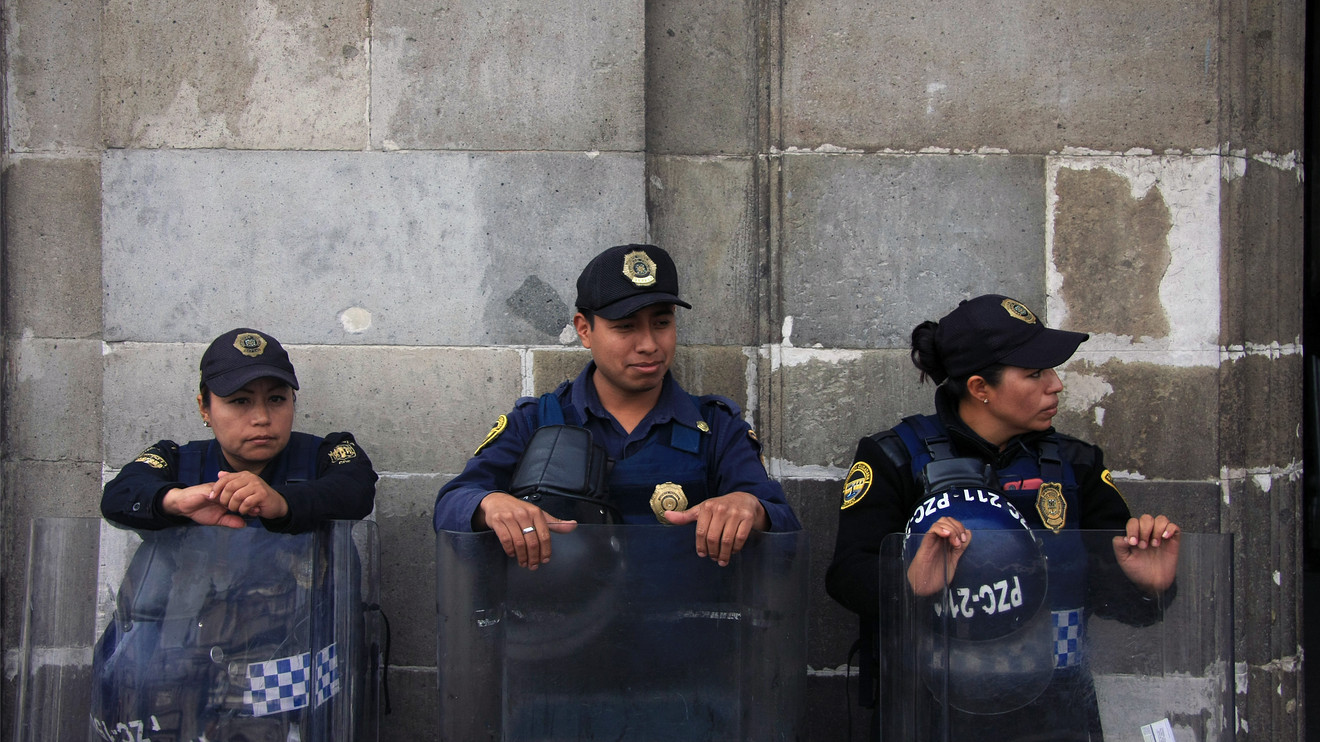 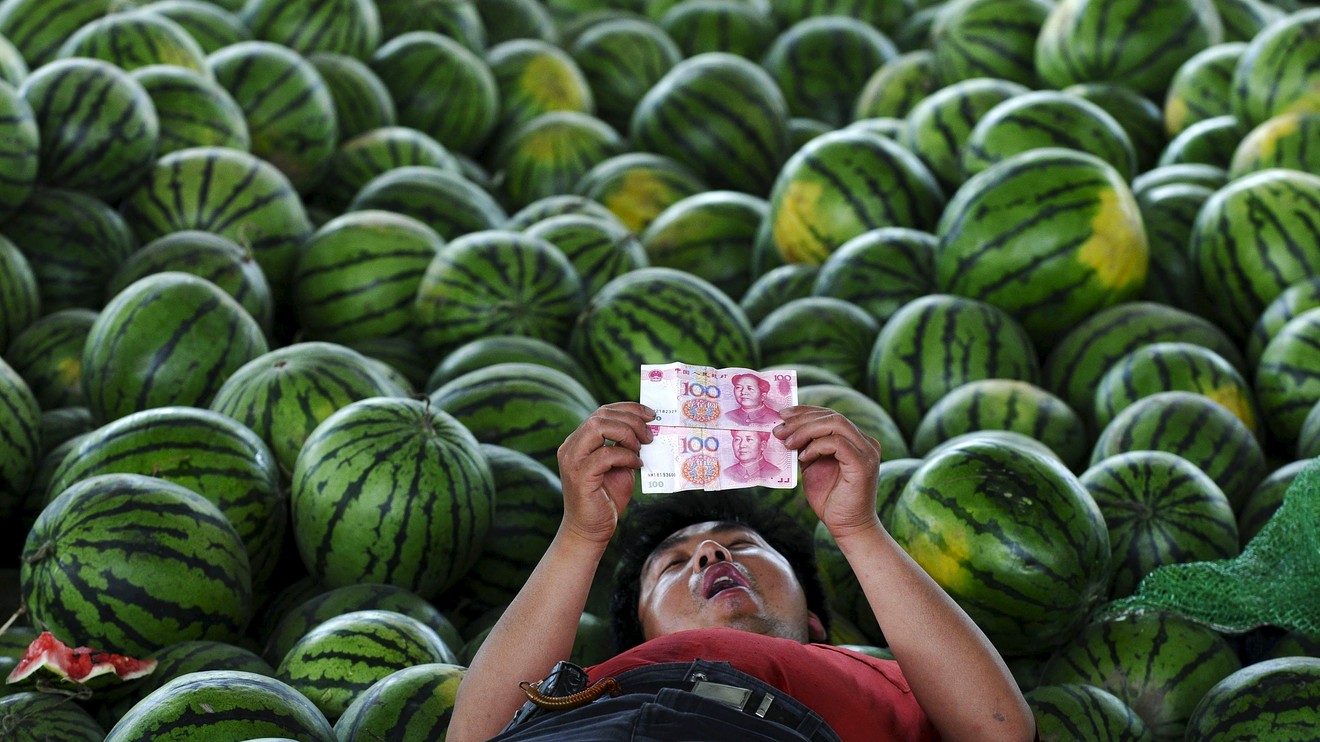 An overnight borrowing rate spiked in China overnight. Why that’s a worry