The company said it raised 6.2 million pounds ($8.5 million) through an oversubscribed placing, giving it a market capitalization of around GBP16.1 million based on its issue price of 5.5 pence a share.

The company, with assets in Arizona and Nevada, said proceeds raised through its listing will fund exploration-work programs for its projects.

“We believe the location of our projects provides Bradda Head an important competitive advantage to supply lithium to end-users in the U.S., lowering the carbon footprint over imported batteries from China or Europe,” Chief Executive Charles FitzRoy said.

Write to Adria Calatayud at adria.calatayud@dowjones.com

Would you chew beef-flavored gum? Candy companies hope so 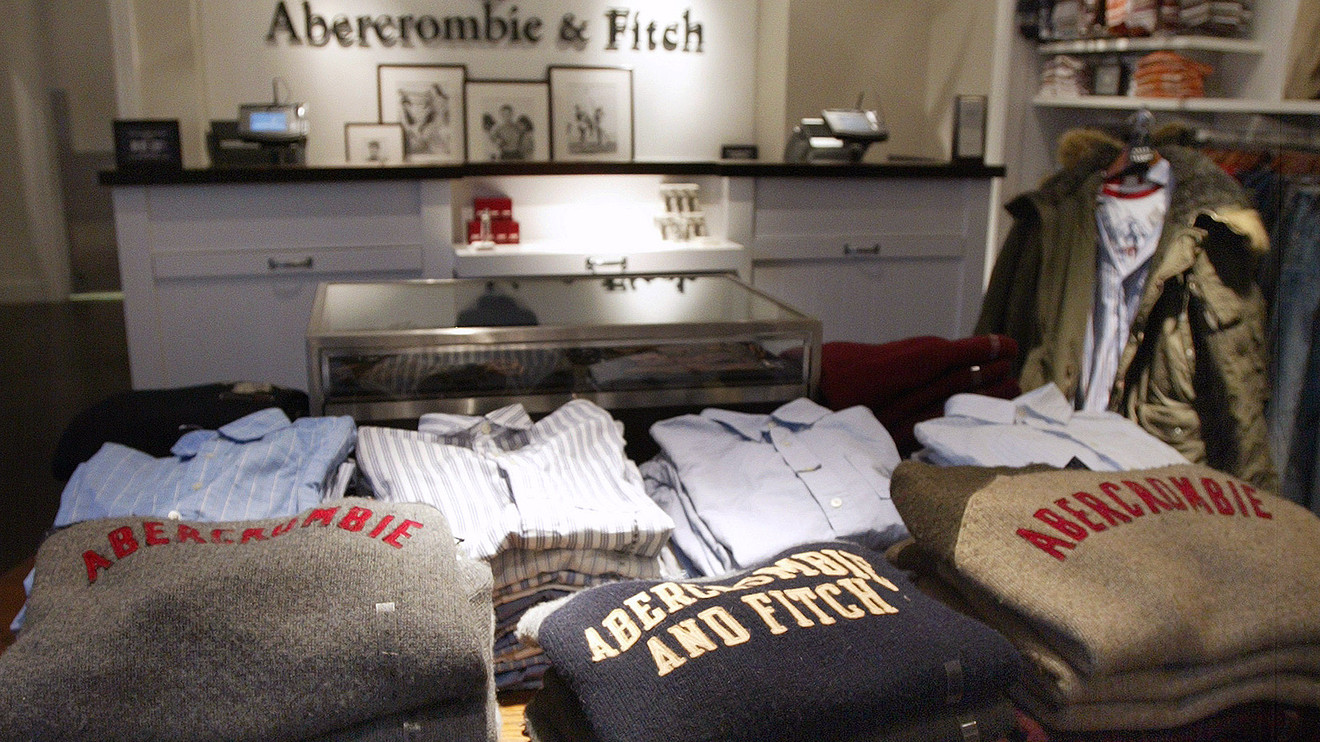