In response to his father allegedly cutting him off financially, Michael decided to start a GoFundMe Page to help pay for his college tuition at Fairfield University. In the description, the reality star’s son reveals he came out as gay to his family at the beginning of 2018. He confesses that his relationship with his dad soon unraveled after he would not “live according to his standards.”

Now, Michael lives with his mom and reveals she is not able to co-sign on a student loan. Asking for $35,000 to pay for his first year of schooling, books, and boarding, he hopes that by his sophomore year, he has built up enough credit to take out his own loans. Currently, Michael has almost $15,000 that has been donated to his GoFundMe Page. 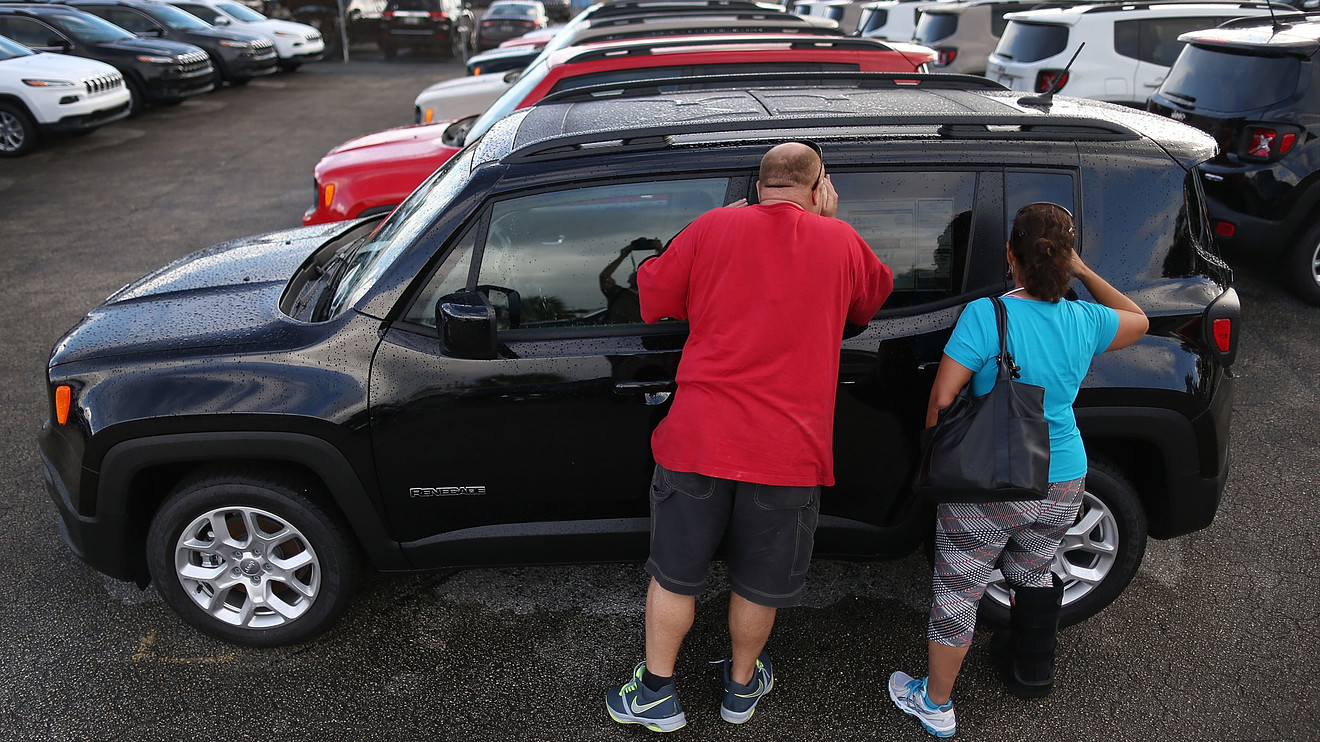 Who Is Kyla Pratt’s Husband? Get to Know the ‘Black Ink Crew’ Star

What Happened to Robert Zane on ‘Suits’? Here’s Why He Got Disbarred

Where Is Gordon From ‘Sesame Street’ Now? Roscoe Orman Moved on 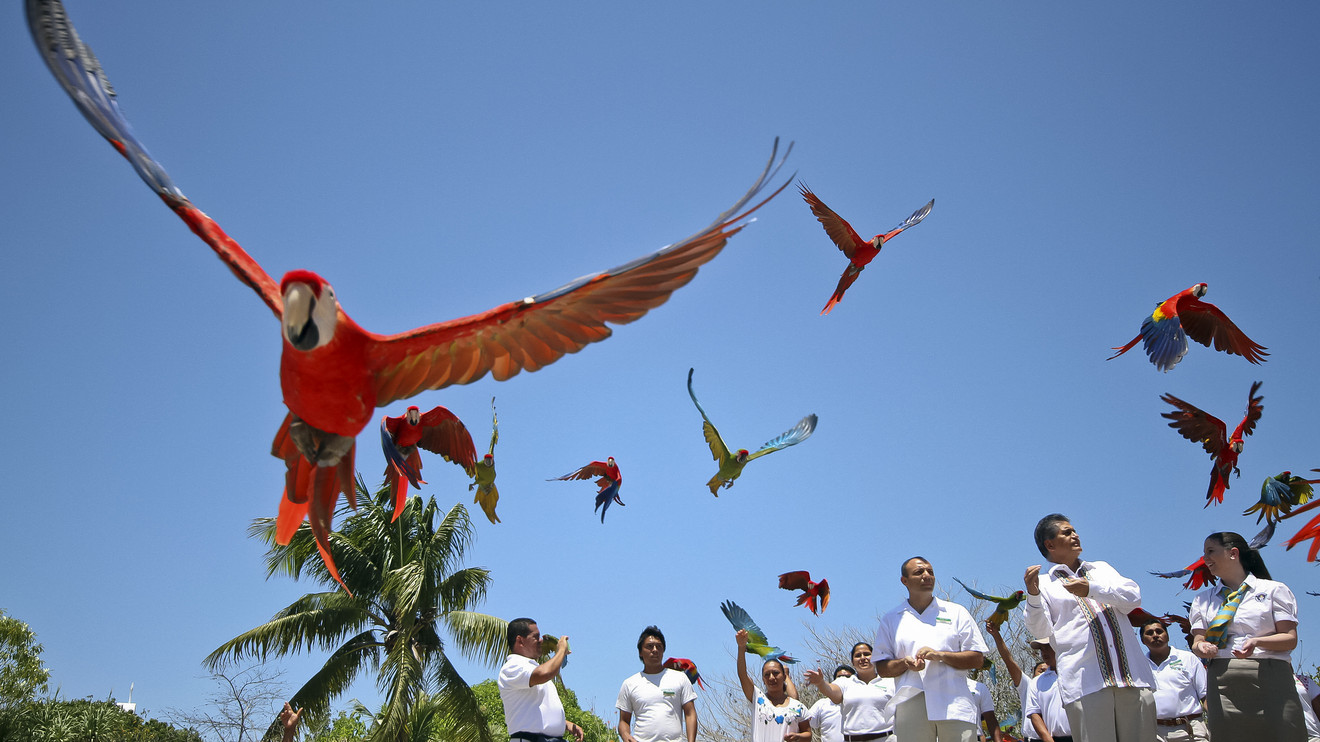 How to retire early: A 5-step plan