Over the weekend, the creator of the wildly popular “Flappy Bird” app called it quits, yanked the app from Apple’s iTunes and Google Play Store, and unleashed chaos. So badly do some want their “Flappy Bird” fix that more than 70 people seemed ready to pay thousands of dollars for an iPhone loaded with the game on eBay. The auction reached at least $90,200 with more 60 people bidding at our last count, but other accounts said reached nearly $100,000 and 74 bidders, before eBay reportedly pulled the plug.

It wasn’t a gold iPhone here either, but a 16GB, white Sprint iPhone 5, and it wasn’t just that one lunatic auction. There were literally dozens of iPhone and other smartphone owners on eBay trying to hawk their handsets with that pre-installed “Flappy Bird” app. Bids started at $50, but most are asking upwards of $500 — and four bidders for another 5s, 16GB phone got that price up to $5,100.

Whether this is all legit or a stunt is unclear at this point. Calls to @eBay asking about validity of these bids were not returned on Monday. Before one of the highest-flying auctions were cancelled though, the seller identified as kristenator91 responded in an email to questions from MarketWatch:

“I was one of the first to post mine on eBay. I saw a friend post something on Facebook stating someone was going to sell their’s [sic] for two thousand and in the post it stated “The Flappy Bird Struggle is Real,” and so I thought, ‘Well, what do I have to lose? I didn’t really think it would reach this high. When someone bid one thousand I freaked out and then it went to seven thousand. It’s just been climbing ever since.”

Unfortunately for this seller and others who hoped to make some big riches off their “Flappy Bird” app’d phones, eBay wasn’t having any of it. Several auctions were reportedly shut down, with eBay sending out emails saying they couldn’t sell phones with apps and it was a violation of Apple policy. On Tuesday, there were still pricey smartphones with “Flappy Bird” apps on them selling for upwards of $100 and at least one iPhone 5S with two bidders that had reached $10,000. A look at finished auctions showed maybe a few auctions took flight and landed safely — one for $5,000 and a handful for $1,000 to $2,000. Perhaps eBay is just taking down the bigger ones.

The demise of “Flappy Bird” was announced on Saturday by Hanoi-based creator Dong Nguyen with this Tweet:

He also tweeted that he wouldn’t be selling the app. CNET News.com reported Nguyen had been earning $50,000 each day in revenue from advertisers, after 50 million or more had uploaded “Flappy Bird”, which was released in May 2013. On Tuesday, he gave the first interview to the WSJ since he pulled the game, saying he did it because it was just “too addictive”.

“I just wanted to create a game that people could enjoy for a few minutes,” he said, adding that he had no idea players would be playing for hours on end.

For anyone who’s never played “Flappy Bird”, the object of the game is direct a flying bird, which consistently moves to the right, through gaps in pipes. Your score is tallied by how many pipes you pass through; but if you crash into one, it’s game over. Each time a player taps the screen, the bird moves upward.

There are plenty of “Flappy Bird”-addiction testimonies out there. Like Caspar Lee on YouTube or Kevin Crust, all tongue-in-cheek of course, but here’s another Huffington Post account written by one gamer who played for eight hours straight.

But reading all of the above explains pretty much how it all drove the creator of “Flappy Bird” a bit crazy. The game’s trickiness certainly made some of his fans pretty unhappy.

Some reports said that the games developer had gotten death threats. At the very least, responses to the tweet that is going away were a bit intense:

But fans dealing with withdrawal can console themselves with the thought that given the game’s success, a lookalike is likely to come soon.

— Barbara Kollmeyer writes for MarketWatch (and has never played “Flappy Bird”). Follow her on @bkollmeyer

Michael Sam tells the world that he’s gay, but is the NFL ready?

You can now shop on Amazon by taking photos

How Much Does Mariah Carey Make Every Christmas? What You Need to Know

Who Is Rachel Bradshaw Dating Now? Details on Her Love Life

Should you smoke weed with your grown kids? Would you even want to? 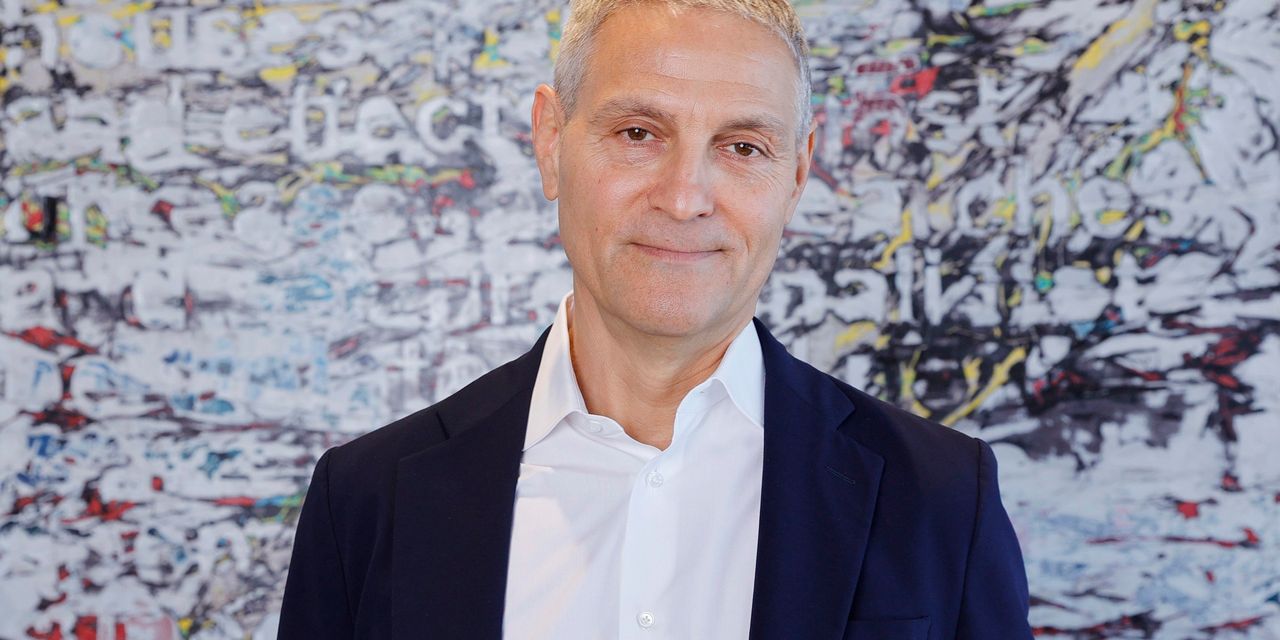