Halyard Health, which was spun off from Kimberly-Clark Corp. in 2014, reiterated Monday that its Microcool gowns have received fewer than one complaint for every million gowns sold and that it hasn’t heard of a health-care professional being infected as a result of a flaw in its product.

Halyard Health added that the “60 Minutes” report, which aired Sunday on CBS, was based in part on a test conducted by a competitor in 2012, which the company called an “outlier.” The results showed that 77% of its Microcool gowns had failed testing.

The gowns account for about 3% of Halyard Health’s global sales, the company said Monday.

An expanded version of this report appears at WSJ.com.

What Is the Net Worth of 'Homestead Rescue' Star Marty Raney?

Where Is Aaron Hernandez’s Daughter Now? She's a Big Sister 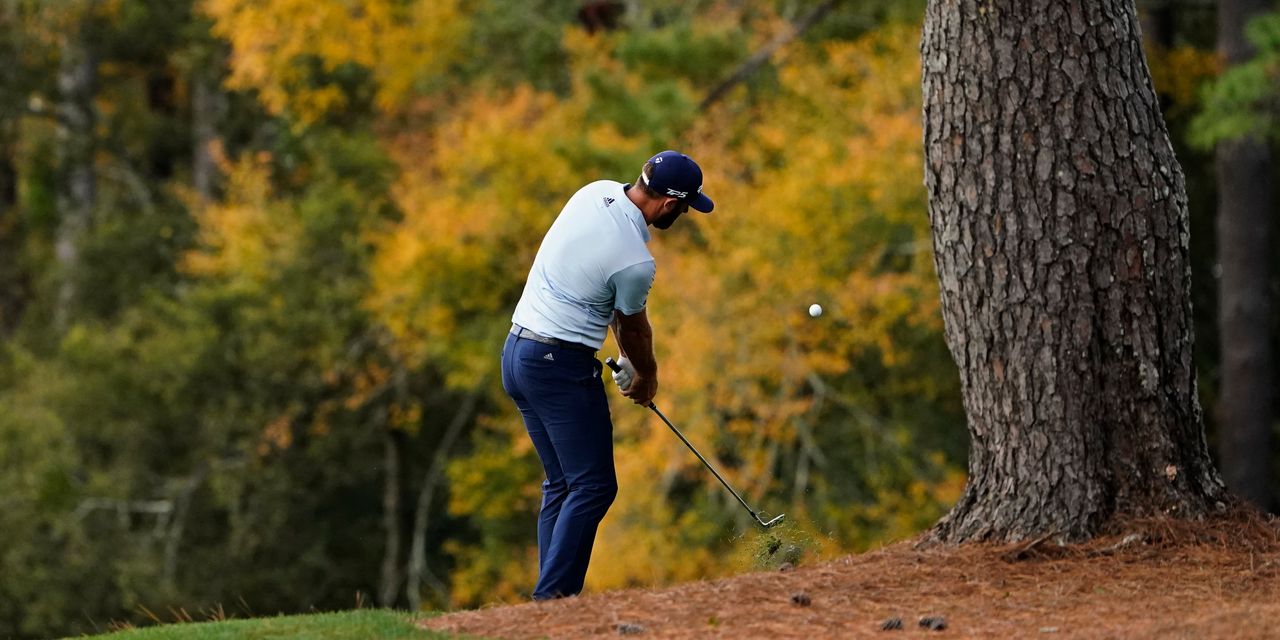