Santa Clara, Calif.-based Ilypsa doesn’t have any drugs on the market. Its lead candidate, ILY101, is indicated for the treatment of abnormally high levels of phosphate in the blood of chronic kidney disease patients on hemodialysis. ILY101 is not absorbed by the body, which “has the potential to allow for substantially lower daily doses and improved patient acceptance and tolerability in comparison to other products in this class of drugs,” according to a company statement.

The boards of both Amgen
AMGN,

and Ilypsa have signed off the deal, as have Ilypsa’s shareholders. It’s expected to close in the third quarter.

The purchase comes in the wake of safety concerns over two of Amgen’s anti-anemia drugs, which combined accounted for almost half of its revenue 2006.

The drugs, Aranesp and Epogen, work by stimulating the production of red blood cells in the body. Numerous studies have recently raised safety concerns about the entire class of so-called erythropoiesis-stimulating agents, however. An advisory committee to the Food and Drug Administration recently issued strong additional recommendations for use of the drugs in the cancer setting; another FDA panel plans to meet this fall to consider their use by kidney patients. See full story.

Shares of Amgen slipped 3 cents to end the regular session at $56.91. 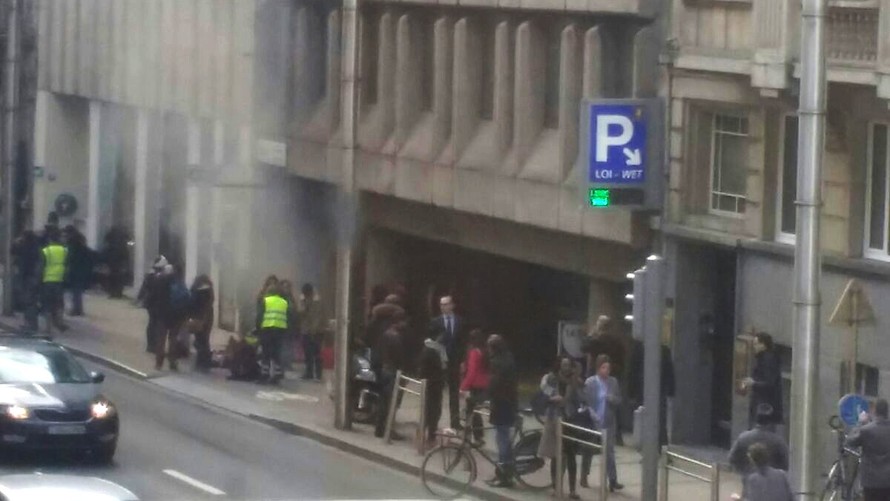