has been forced to post more than GBP500 million as collateral to cover possible defaults on rental payments on properties in Canary Wharf leased by Lehman Brothers Holdings Inc. and Citigroup Inc.
C,
.

The move was triggered by a fall in the credit rating of AIG, which provides securitization to insure the leases.

There is no suggestion that either tenant is likely to default, even though Lehman entered administration Sept. 15.

At Bank Street, where Lehman leases more than a million square feet of office space, AIG guarantees the contracted rent for a period of four years in the event of a default by Lehman.

Landlord Songbird Estates PLC (SBDB.LN) said the administrator continued to pay rent on the 875,000 square feet that it still occupied.

Of that space, 350,000 square feet now is occupied on a two-year sublease by Nomura Holdings Inc. (8604.TO), which in October acquired Lehman Brothers’ equities and investment banking operations.

Songbird disclosed the current rent payable by Lehman for the entire building increased from GBP41 per square foot a year to GBP53 as a result of a stepped rent review in November. The building was valued at GBP410 million.

The collateral on Lehman’s lease is held in AIG bank accounts at the London branch of the Bank of New York Mellon, and AIG has granted security over the deposits to meet its obligations.

Troubled insurer AIG has received a $173 billion bailout from the U.S. government. Downgrades to its credit ratings force it to post billions of dollars in collateral on an array of financial contracts. It was just such a downgrade in September that nearly pushed AIG into bankruptcy and triggered the initial rescue.

Who Are the Final 3 on ‘The Bachelorette’? Hannah B. Sends Luke P. Home

Why Did Betty Kill Jughead on ‘Riverdale'? Fans Are Confused 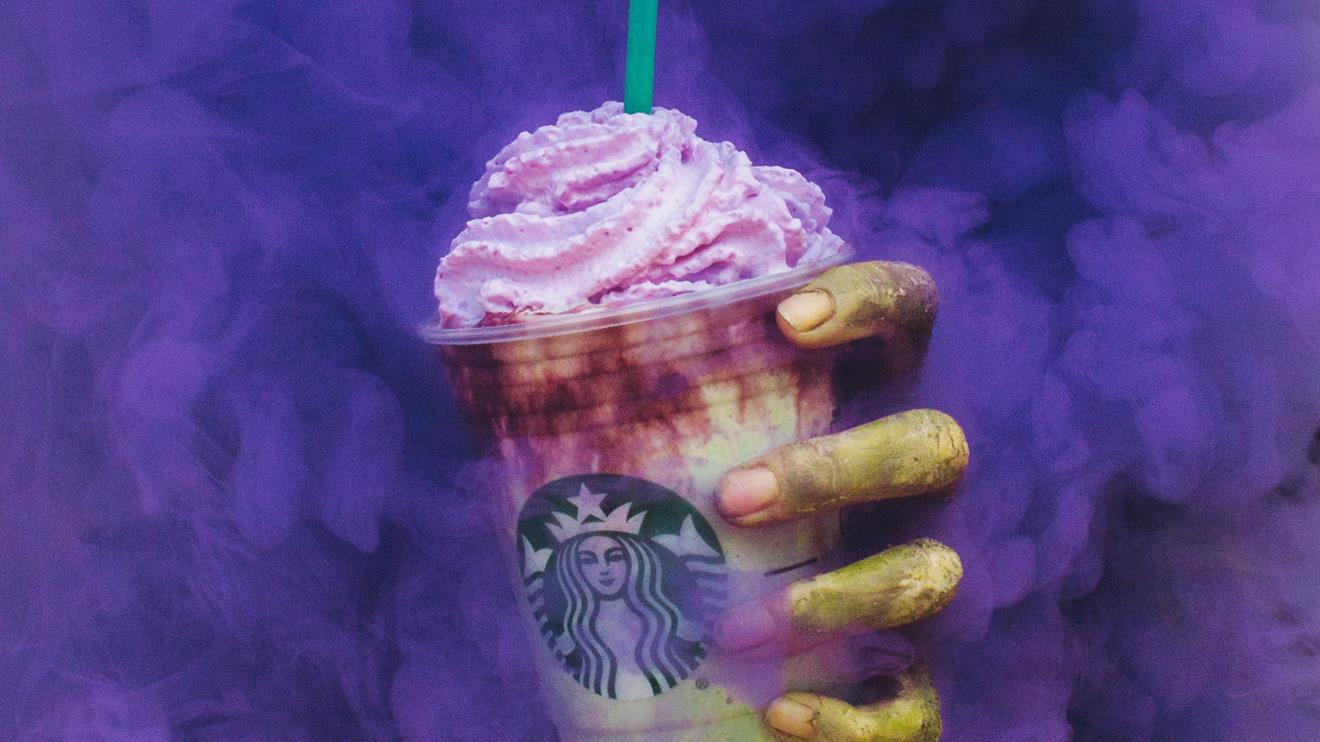 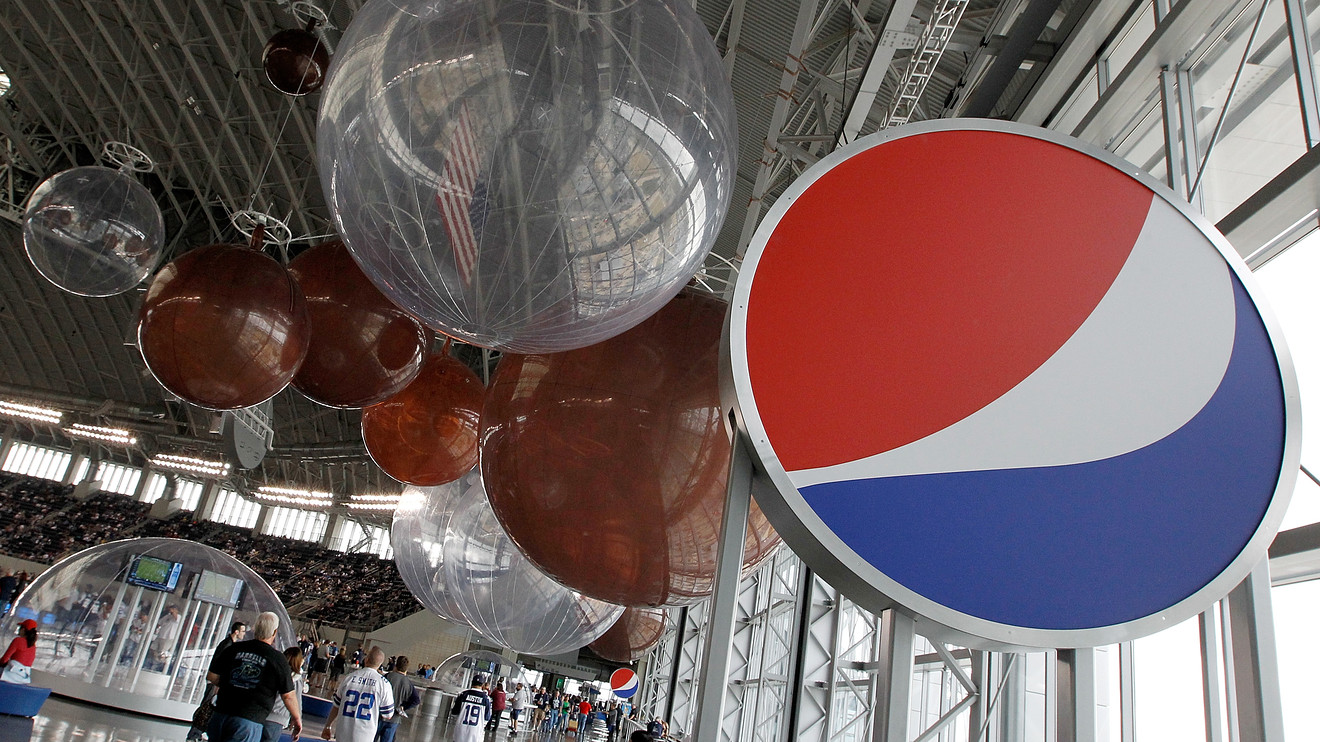 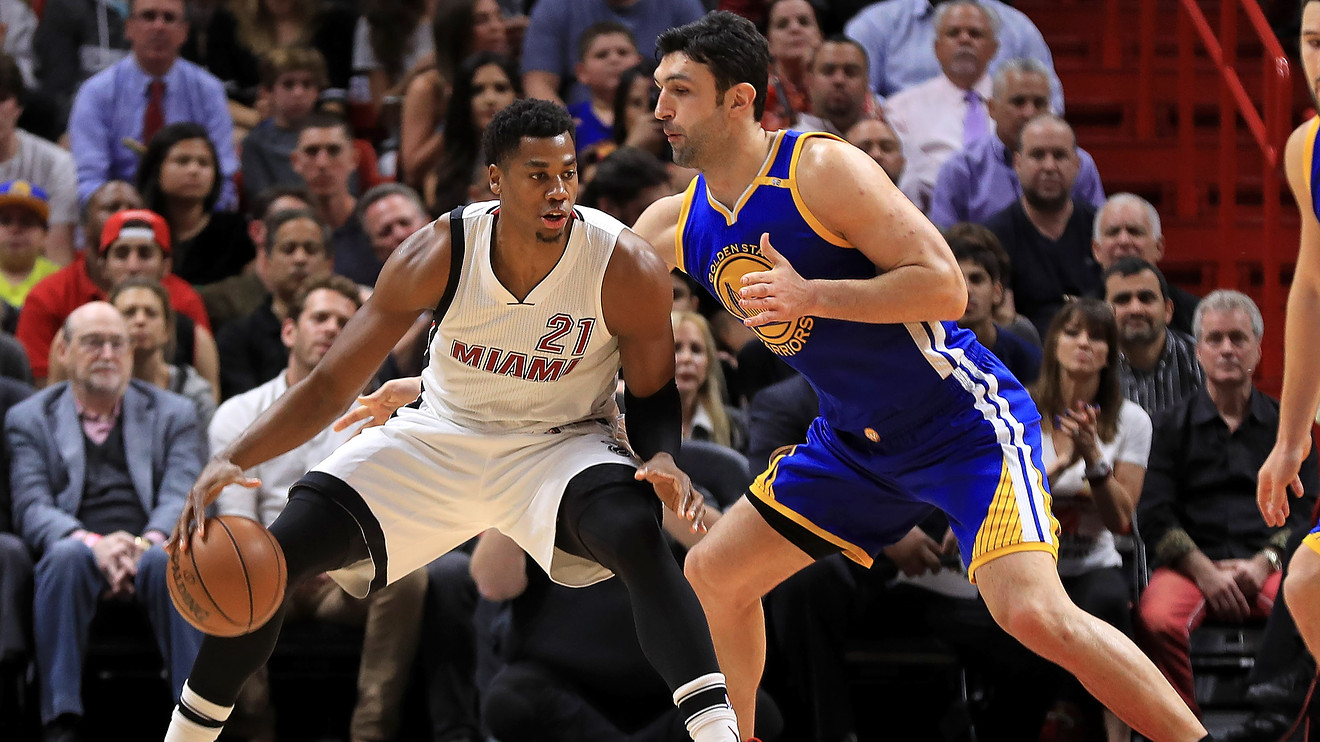 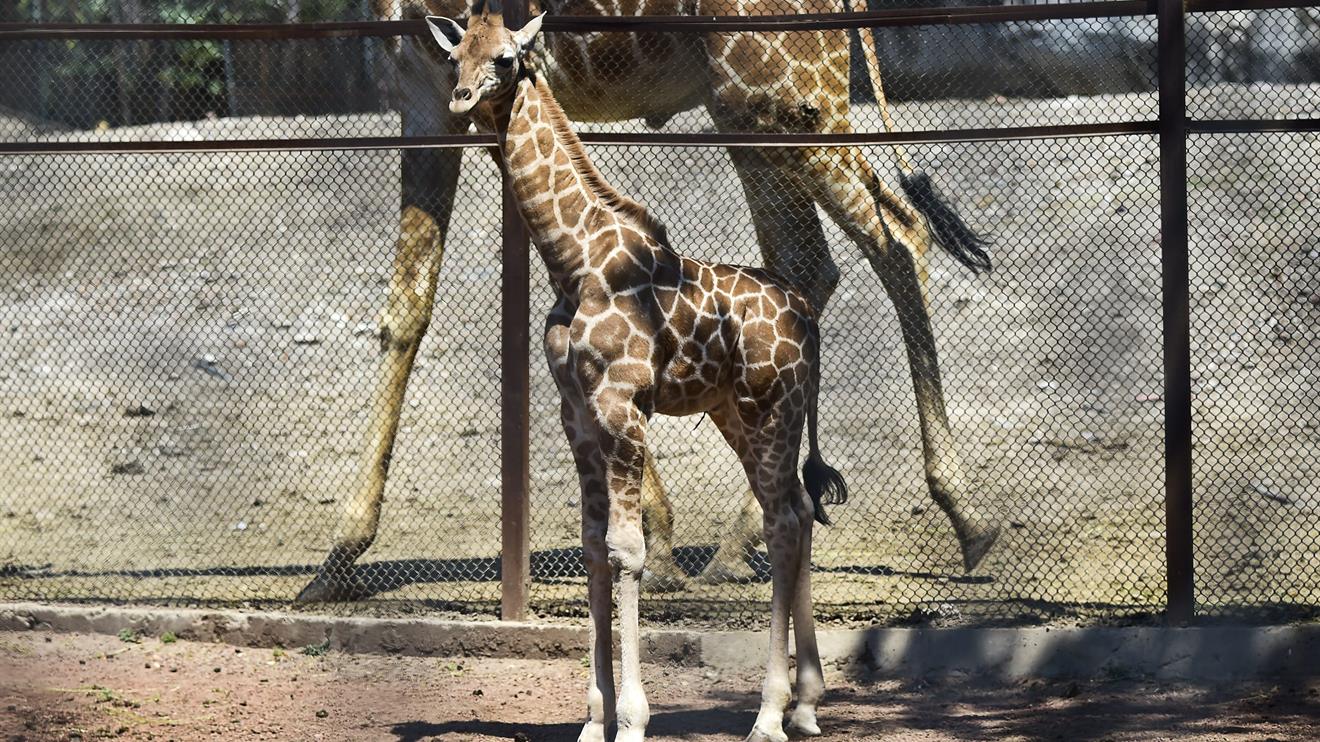